Working Hard to Safely Return: We are in the process of bringing our team back to our offices. See what we are doing to ensure a safe return. Read More
Skip to Content
Home » Case Study » Lehigh Valley Iron Pigs

Change was coming and we could smell it. Late in 2013, we received a call from the Lehigh Valley IronPigs asking us to build a website to help introduce variant uniforms and logos for the 2014 season to their hardcore fans. After following Weidenhammer Creative for some time, they knew we’d knock their campaign out of the park! While we were honored and jumped at the opportunity – let’s be honest – it was the bacon logo that had us smelling the change! 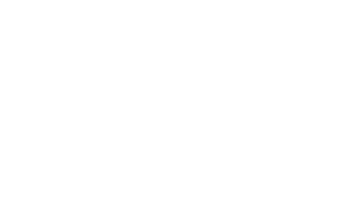 Our idea for the campaign was based upon an abstract motif we call “The Story of a Single Pitch.” This includes the batter and hitter, an outfielder, and, of course, a fan. It was important to us to incorporate visual representations of fans since they are such a large part of the big picture. In our written concept stage, we outlined the website and how we would execute the story of a single pitch, including visual references of the proposed photography style.

The homepage features “The Story of a Single Pitch.” The inside pages each have an individual player/fan debuting a different uniform and revealing the story behind each logo. We started by creating wireframes of the proposed interface. We then created the storyboards, outlining various poses and how they would work together on various site pages.

The cool new uniforms begged for outstanding photography. We sketched different poses and prepared for the big day in the studio. The initial shoot took place at Coca-Cola Park and everyone had a great time. Some of the Iron Pigs employees even had a chance to model!

Within the first 48 hours of launch, the #smellthechange campaign went viral. The campaign landed on a number of high-profile websites, such as Mashable, ESPN and GQ. The response from the public was immediate. According to the IronPigs Twitter page, the ‘bacon’ hat design has shipped to all 50 states and 4 continents!

Helped turn our vision for smellthechange.com into a reality…

Collaborating with Jon and the rest of the IronPig’s marketing team has been a major highlight for Weidenhammer and we had a blast working on the project. Together, we worked quickly but efficiently to keep the micro-site on a strict timeline. The site ultimately launched in time for spring training.

We also supplied the Iron Pigs with our source file assets and additional photos that didn’t make it onto the final site. We look forward to seeing them pop up in their marketing collateral throughout the 2014 season. Check out the new uniforms of the Iron Pigs at smellthechange.com! 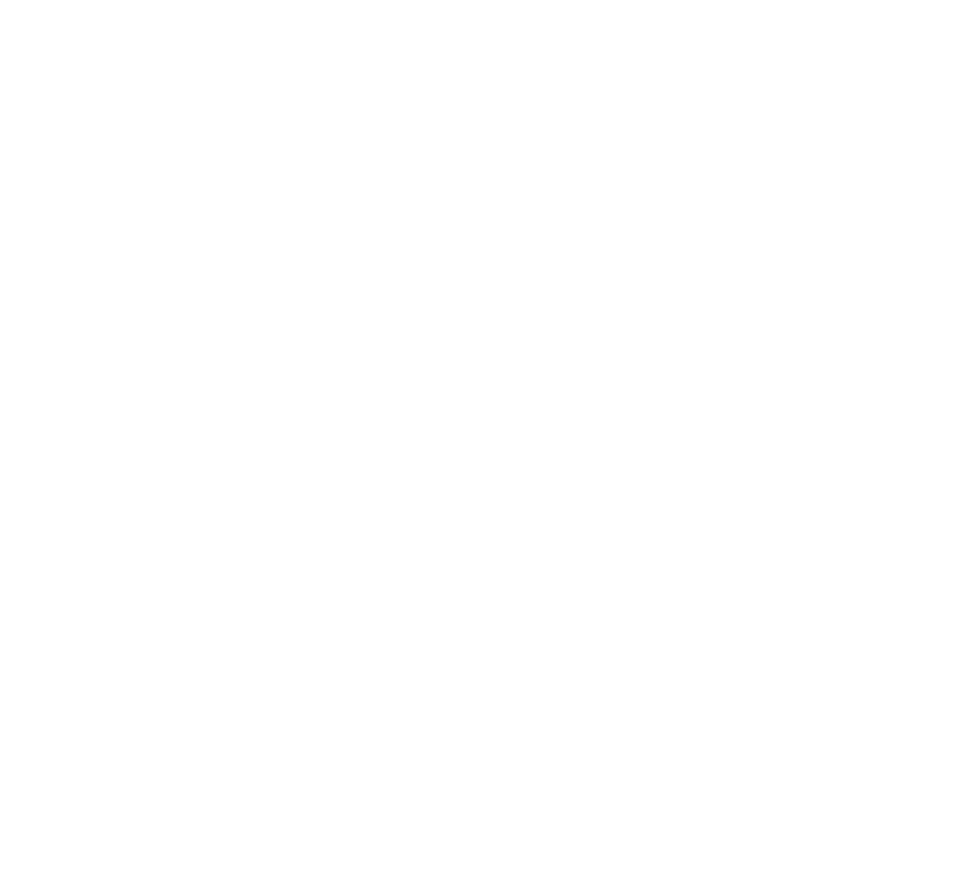